Skip to content
This post responds to a literature which contains content that breaks the blog’s ethics. Because of this, there are no links or any advertisements for the book. While the post engages with the literature, it should be noted that the blog does not support, encourage or condone the opinions that are set out in the book.
~o~ 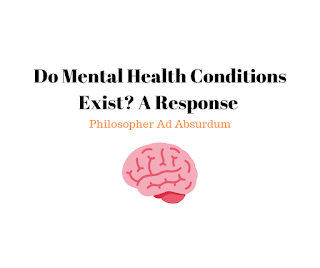