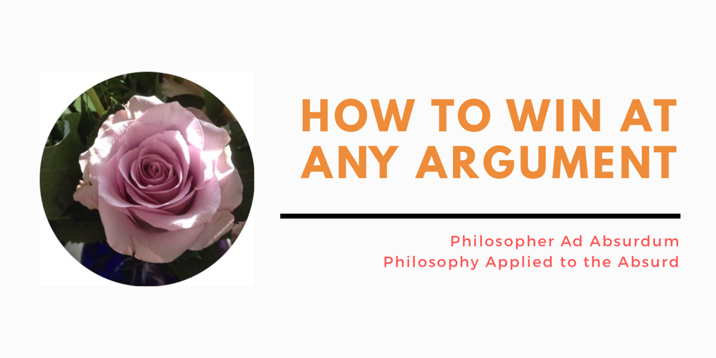 We have all been there. The time when we have had a full out slagging match with someone in order to win an argument. At some points, we cringe at what we said the night before in order to prove our point. We never meant it to end like this, but we just wanted to win the argument so badly. However, when we reflect on the argument, we feel like we lost more than we gained.
I think this feeling is just part of life. As someone whose mouth runs faster than her brain, I have been in some rows which have been anything but productive. On the brightside, I have learnt a lot about preventing this. This essay will look into how to argue in a respectable manner… but still win because, hey, what’s the point of debating if you don’t win?
What is the aim of arguing?